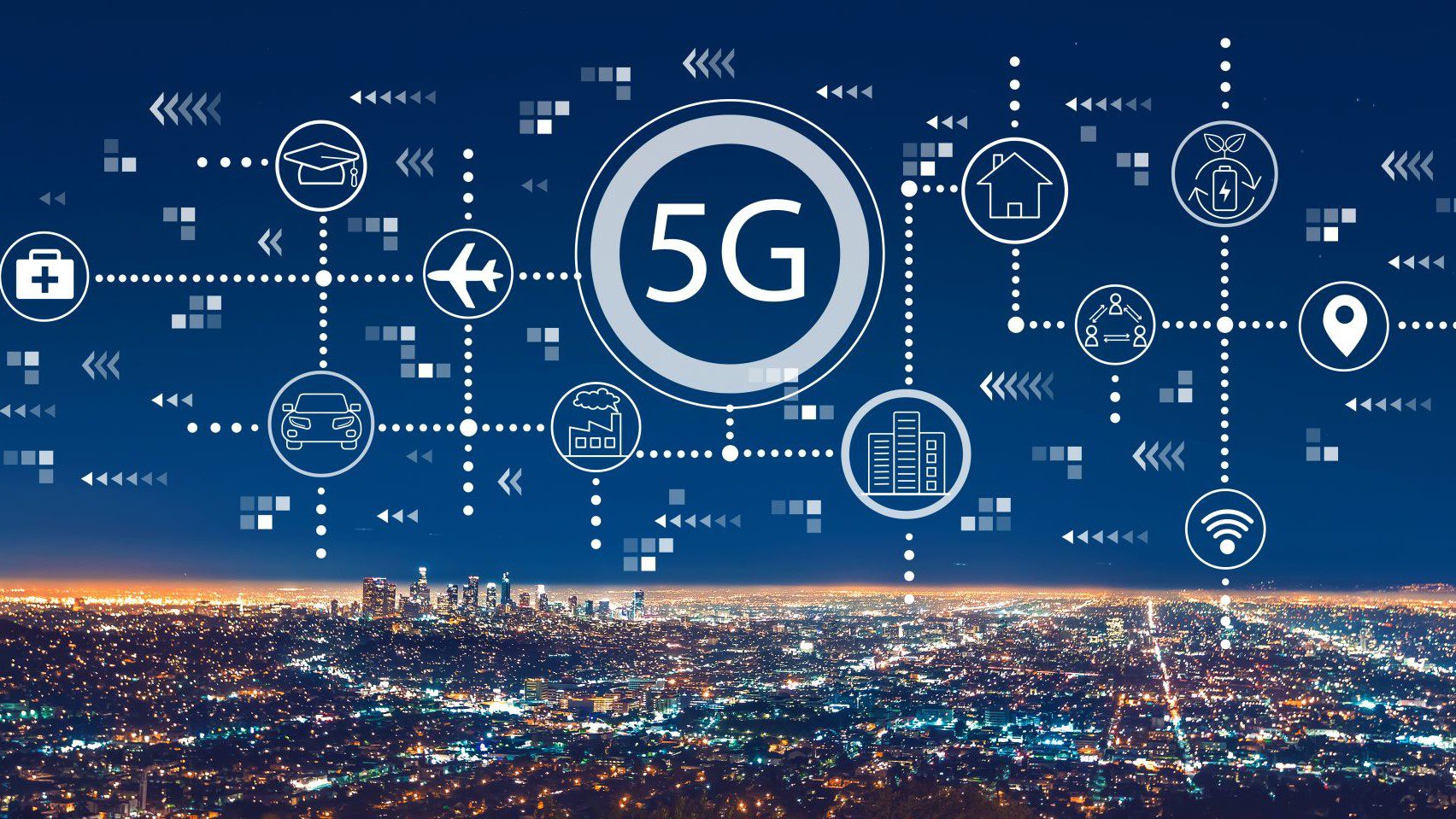 “It supports 4G LTE today, and will support 5G in the future, both of which give you a consistent, predictable level of throughput with ultra low latency,” AWS chief evangelist Jeff Barr wrote in a blog post.

With AWS Private 5G, companies order the hardware (a radio unit) and a bunch of special SIM cards directly from AWS, and AWS then provides all the necessary software and APIs to enable businesses to set up their own private mobile network on-site.

This incorporates the AWS Management Console, through which users specify where they want to build their network and their required capacity, with AWS automating the network setup and deployment once the customer has activated their small-cell radio units.

It’s clear that 5G has the potential to transform many industries, and will be the bedrock of everything from robotics and self-driving cars to virtual reality and beyond. But public 5G networks, which is what most consumers with 5G-enabled devices currently rely on, have limited coverage and the bandwidth may be shared by million of users.

The newly announced private mobile network makes use of CBRS spectrum. You get long range coverage, indoors and out, and fine-grained access control.

“This cool new service lets you design and deploy your own private mobile network in a matter of days. It is easy to install, operate, and scale, and does not require any specialized expertise. You can use the network to communicate with the sensors & actuators in your smart factory, or to provide better connectivity for handheld devices, scanners, and tablets for process automation,” Amazon further said in a blog.