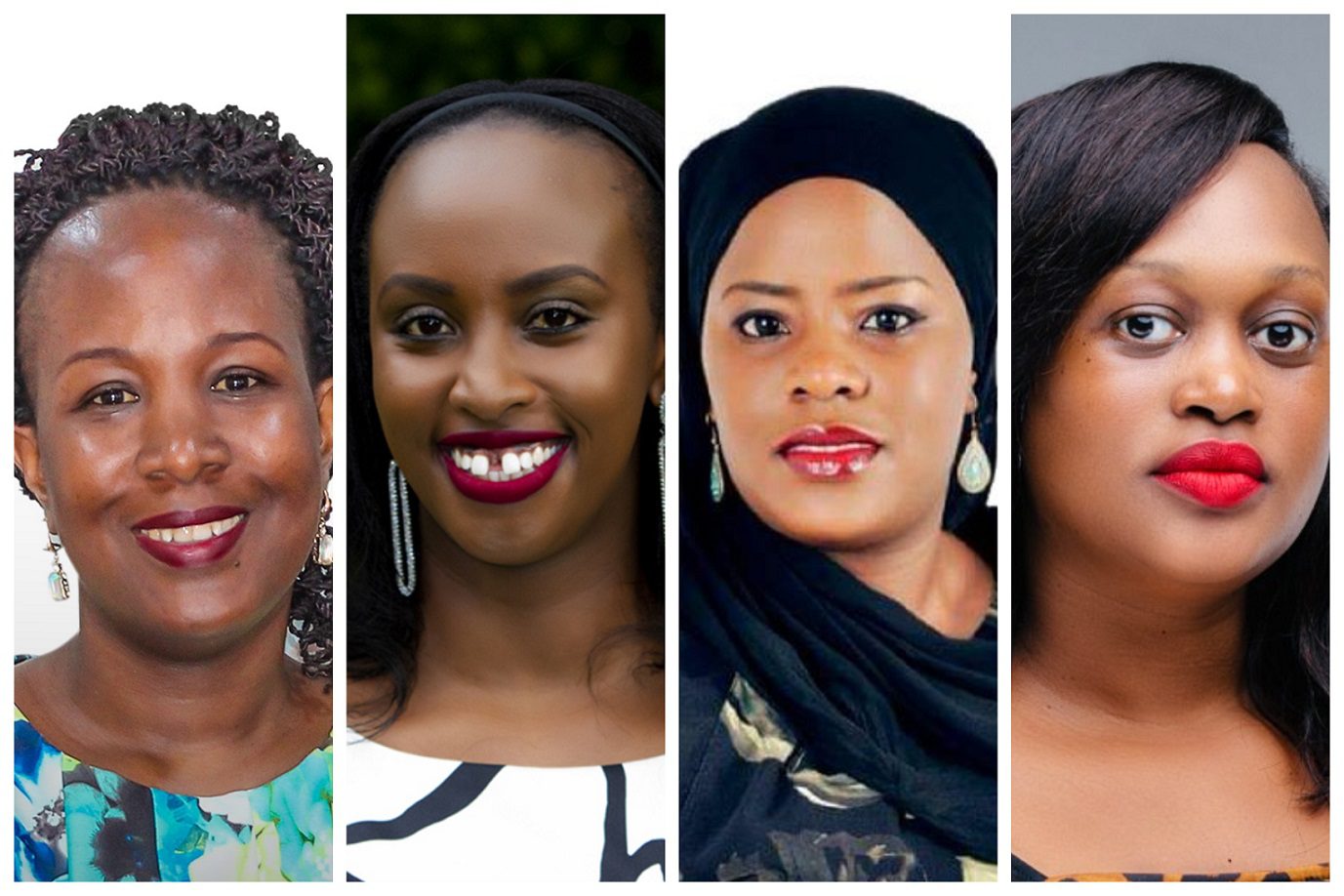 Jacqueline Kyomuhendo has been appointed the Head of Voice, Ms. Noela Byuma, Head of Brand Marketing and Communications, and Joweria Nabakka, Head of Airtel Data and Devices portfolio. Connie Nankya, previously at Movit Uganda Limited, has joined their Airtel Money Business as Head of Marketing.

Kyomuhendo, as the Head of Voice, will be in charge of the bucket that contributes over 50 per cent of Airtel Uganda’s revenue as the giant telecom gears to list on the Uganda Stock Exchange.

Prior to her current appointment, Jacqueline was responsible for compliance and budgeting. According to the official announcement, she has been instrumental in developing key products, many of which have seen Airtel register great market success. She holds a master’s degree in Monitoring and Evaluation from Uganda Technology and Management University (UTAMU) and another master’s degree in Entrepreneurship from Makerere University.

“Kyomuhendo is consummate telecoms professional who understands the minutes’ factory and consumer behavior, the bedrock of telecom business,” reads the Airtel statement in part.

She started at Uganda Telecom in 2003 and rose through the ranks before joining Orange Telecom where she oversaw the roaming business of the telcos that later exited the market. She later joined Airtel Uganda in January 2016 as Head, Roaming Services until August 2019 when she assumed the Head, Compliance and Budgeting role, from where she has becomes the Head, Voice.

Noela Byuma, who has been the Acting Head of Brand Marketing and Communications, has now been confirmed for the role. She joined the Airtel business in October 2007 when it was still called Celtel, as a Graduate Management Trainee.

She then went on to become a Public Relations Executive and Corporate and SME Executive, when the company rebranded to Zain Uganda Limited. In September 2010 upon yet another re-branding, this time to Airtel, Noela became a brand and communications executive in September 2010. For 11 years, she has served in various brand and marketing roles, rising to become Brand Strategy Manager in January 2016. In January 2022 she became the Acting Head, of Brand and Communications, a role into which she has now been confirmed. She is an Associate Chartered Marketer.

Joweria Nabakka, the new Head, of Airtel Data and Devices Portfolio, wields over 12 years in the telecommunications business, all of them, within the Airtel business. Between June 2010 and December 2011, she was the Senior Executive Products, Roaming, and Interconnect at Airtel Uganda. In February 2012, she was promoted to Head, of Revenue Planning and Geo Marketing until June 2014 when she joined Airtel Tanzania as the Head, of Revenue Planning and Geo Marketing. In February 2017, she returned to Uganda as Head of Acquisition and Go-To Market. Joweria holds an MBA from Cavendish University and a Bachelor of Statistics from Makerere University.

Connie Nankya, the new Airtel Money Head of Marketing joins Airtel from Movit Uganda, where she was the Communications and Corporate Affairs Manager. Connie holds an MA in Public Relations and Media Management and a Bachelor’s in Mass Communication, both from Uganda Christian University (UCU) in Mukono district. She has also previously worked at Housing Finance Bank as the Communications and Public Relations Manager as well as at Eskom Uganda Limited as Deputy Corporate Affairs Manager.