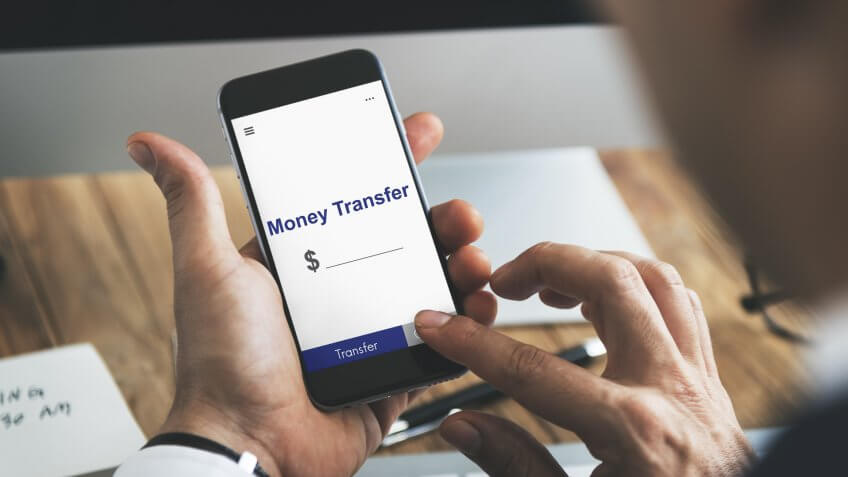 “Interoperability has been a challenge to the growth of digital financial inclusion. We pledged to build a sustainable business that shares value within the community. This price reduction is informed by our commitment to building Uganda and Africa, our home,” he said.

Aritho, in addition, said their customers have complained of difficulties with high charges on school fees while sending money for their children in boarding schools. “In a bid to ensure customers get value out of our services, we have decided to slash the transaction charges by 95 per cent to send for all networks,” he said.

Aritho said the maximum charges for sending money within Uganda from Airtel Money to any other network will be $0.2 and the same rate will apply in the entire East African region. “We have decided that Airtel Money should become a currency that doesn’t differentiate between one partner and the other. It doesn’t matter the network you are sending to or the amount you are sending, you will be charged $0.2” he added.

According to a Market Research Report (2017) by Financial Sector Deepening Programme (FSDP), the demand for interoperability by end users of financial services was high, even though faced with high charges. Most respondents indicated sending (98 per cent) and receiving (97 per cent) money across networks (off-net) as being important or necessary.

Almost all end-users were willing to send (96 per cent) and receive (97 per cent) across networks and 69 per cent were willing to pay slightly more for these services than they would do for transactions on the same network. They did feel, however, that this cost should be less than it currently is 1.

“AMCUL will continue, without differentiation, to extend the frontiers of e-commerce to all Ugandans, their partners, and families across the globe. I would like to extend our gratitude to our partners, especially the media, for keeping the financial inclusion discussion on the agenda,” he added.

Aritho added that this campaign is open until 15 March 2023.