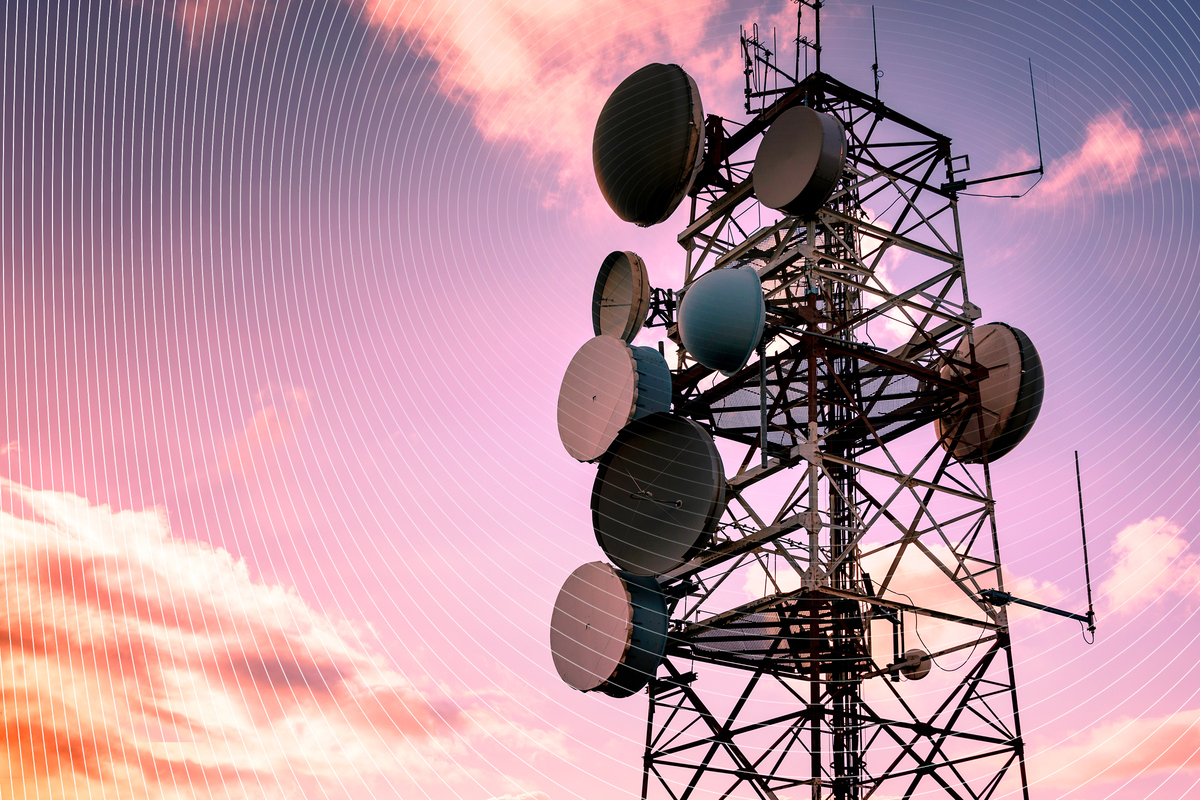 The real-time hologram presentation with two Safaricom employees in Kisumu at the end of March was meant to be a precursor to what 5G would bring in Kenya, and throughout Africa  – hyperfast mobile transmission speeds that will enable a range of emerging-technology applications.

From Kisumu, the Safaricom officials appeared via hologram at the launch event in Nairobi, where CEO Peter Ndegwa spoke to them in a demonstration of the potential of  high-speed mobile internet communications. With the launch, Kenya became the second country after South Africa in sub-Saharan Africa to offer 5G commercially and as the Kisumu presentation suggests, it has come with great promise.

“We expect to go into ecosystems such as health, education, agriculture, financial services and enabling SMEs using technology,” Ndegwa said. “The network brings an era of intelligent connectivity and will be a key driver in this strategy.”

Though enterprise applications are expected to take off before consumer adoption, the question for technology executives remains: How long will it be before 5G applications can be widely deployed?

5G is a term for an array of standards and technologies that have the potential of providing transmission speeds up to 20 times faster than 4G. 5G can support up to 1 million connected devices per square kilometre, 10 times that of 4G, Safaricom noted in the announcement of the rollout. This makes 5G suitable for densely populated areas, and for linking connected devices in manufacturing and supply-chain environments, it said.

However, even with 5G launched in two key markets, and a number of test trials being run in other countries, broad use of the technology is not expected in the immediate future. In the consumer arena, the cost of 5G enabled gadgets will be the first formidable challenge to its adoption.

Trade association GSMA in its report, 5G in Sub-Saharan Africa: laying the foundations, suggests that the enterprise sector will probably get a head start in the commercial use of 5G networks and related technologies.

“Beyond connectivity, 5G will be a key enabler of the Fourth Industrial Revolution or Industry 4.0 – a time when technology is seamlessly embedded within society and especially in commercial and industrial processes,” the report said. The fourth industrial revolution is a broad term for the convergence of emerging technologies, include machine learning and 5G, in the enterprise.


Morten Bangsgaard, the Chief Technology and Innovation Officer at Safaricom, concurs with the report. Bangsgaard sees commercial uses for the company’s 5G network. A key beneficiary of the company’s 5G rollout will be sensor technology used in IoT.

Safaricom’s narrow band IoT network will receive a boost from the 5G technology, Bangsgaard said. “NB-IoT is part of the 5G standardization and it complements well,” he said.

“In the data analytics space, you can analyse an enormous amount of data,” with 5G and IoT, Bangsgaard said.

For the consumer side, wireless terminals could benefit from the fast connection 5G provides, he said. His perspective is that the network can be used to complement fibre and wireless networks.

In its announcement of the rollout Safaricom also said that 5G technology can also act as an alternative to Safaricom Home Fibre and Fibre for Business services, targeting customers in places where Safaricom is yet to roll out its fibre network.

5G applications are going to be a result of cooperation between enterprises and telecom companies, said Bangsgaard, alluding to Safaricom’s international partners, who could bring some commercial applications to Kenya.

“If you start to think about what are the opportunities that these things give us, I think globally [they are] still in the relatively early stage,” he cautioned.

More African countries are seeking to launch 5G and this will enable the technology to become a norm rather than the exception. MTN is reportedly testing 5G in Nigeria and Ghana while Gabon Telecom is testing it in Gabon. There have also been 5G tests in Uganda, Lesotho, Tanzania, Madagascar and Seychelles.

In South Africa, MTN also expects commercial enterprises to be the first adopter of its 5G network.

“5G has the potential to accelerate the digital transformation of industries, as well as empower consumers with innovative applications. Our strategic partnership with innovative partners is integral to our efforts,” Giovanni Chiarelli, Chief Technology and Information Officer, MTN South Africa, said in a press release.


In the consumer arena, the obvious challenge with rolling out a 5G network in Kenya is the low penetration of smartphones that would make use of it. Nearly 100% of internet penetration in Kenya is fuelled by the mobile phone. However, 4G smartphone penetration is low.

“We only have 20% penetration of 4G enabled smartphones and we need to do a lot of work,” Safaricom’s Ndegwa said. The low mobile phone penetration number comes even as more than  90% of the country has 4G coverage from telecom networks.

This is not a contradiction for the company, Bangsgaard said. The LTE network will continue being a focal point for connectivity for years to come. Even so, he foresees a drop in price for 5G enabled devices that will help stream in users for the network.

Nevertheless, mass consumer adoption is far off on the horizon as access to 5G gadgets slowly becomes the norm, the GSMA said in its report.

“The consumer segment will be a long-term play as 5G adoption at the early stages of network deployment will be held back by a lack of affordable devices and immersive use cases, such as augmented reality (AR) and virtual reality (VR),” it read.

GSMA predicts that 4G will continue to deliver highspeed mobile broadband, supporting the numerous and increasing connectivity needs of citizens and the economy.

Speakers at the AfricaCom conference in South Africa in November last year predicted that it would be at least four or five years until widespread 5G connectivity was available for Africans.

For the time being in Kenya, Safaricom is rolling out 5G to individuals and enterprises alike, beginning in Nairobi, Kisumu, Kisii and Kakamega. The company plans to expand the rollout to nine towns over the next 12 months. Initially, transmission rates of 700 Megabits per second will be offered, with plans to offer than 1,000 Mbps speeds in coming months.