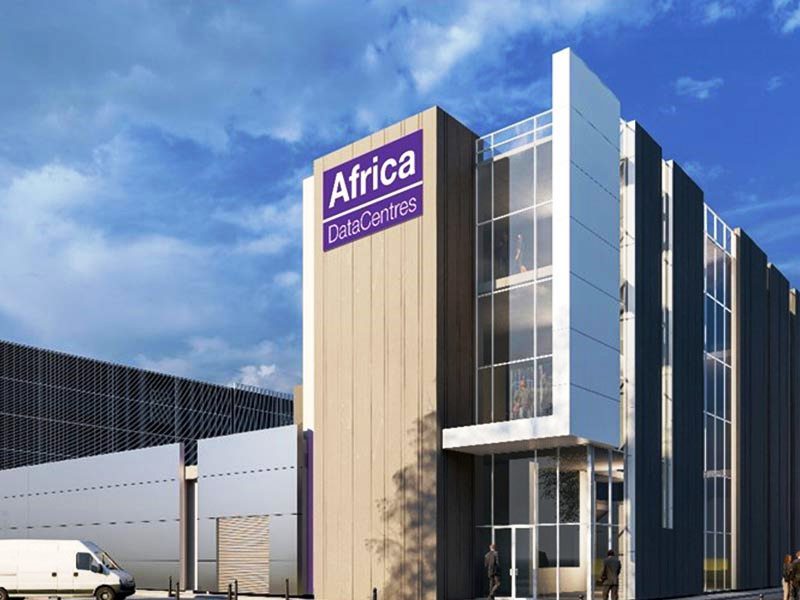 Africa Data Centres (ADC), a business of Cassava Technologies, a pan-African technology group, has drawn down the first tranche of USD 83 million out of the USD 300 million strategic investment from the United States International Development Finance Corporation (DFC) approved in 2021. This initial tranche is being applied toward expanding ADC’s data centres in South Africa.

According to ADC, Subsequent disbursements from DFC will be used to realise the expansion of ADC’s footprint of data centres in other DFC-eligible African countries.

Commenting on the expansion of the data centre operations in South Africa, Tesh Durvasula, CEO of Africa Data Centre, said, “The increasing demand for cloud and other digital technologies on the continent has directly increased the demand for African data to reside within the continent. This means Africa needs more data centres. We are pleased that our data centre expansion programme in South Africa funded by DFC will cater to the growing demand in the country”.

“Africa has unrealised economic potential that will be unlocked by this investment from DFC. We look forward to working closely with DFC to overcome Africa’s digital infrastructure deficit and accelerate the adoption of cloud services and digital applications across all industries, further making the continent a competitive destination for international investment,” concluded Pemhiwa.